"DELTA PLUS" Variant of Coronavirus, need to know about the new strain

Is the Delta Plus variant more deadly?

There is limited research regarding whether or not the Delta variant causes more severe illness than other variants. According to Public Health England, early data suggests that Delta Plus is more likely to lead to hospitalization than Alpha

The Delta Variant, scientifically known as B.1.617.2, is said to have further mutated into a new strain called the DELTA PLUS or 'AY.1' variant. Here is everything you need to know about it.

Experts claim that the Delta plus variant or AY.1 variant is characterized by the acquisition of K417N mutation.

DR. VINOD SCARIA, clinician and scientist at Delhi’s CSIR-Institute of Genomics and Integrative Biology (IGIB), said in tweet, "The mutation is in the spike protein of SARS-COV-2, which helps the virus to enter and infect the human cells.

BANI JOLLY, a scientist, specialized in genomic sequencing, said in a tweet, "A small number of sequences of Delta (B.1.617.2) having spike mutation K417N can be found on GISAID. As of today, these sequences have been identified in genomes from 10 countries."

The UK Health officials have reported a total of 63 genomes of the Delta variant of SARS-CoV-2 that have the K417N mutation.

Delta plus variant and Indian population:

The second wave of coronavirus is attributed to the Delta variant, which emerged in India last October. Now that the number of COVID-19 cases has started to decline, the new Delta variant strain, also known as Delta plus variant, has grabbed people's attention.

However, according to Dr. Vinod Scaria, "The variant frequency for K417N is not much in India at this point in time. The sequences are mostly from Europe, Asia, and America."

Additionally, Bani Jolly said, "Looking at the large (T95I) cluster, it seems like AY.1 variant has arisen independently a number of times and could be more prevalent than observed in countries with limited genomic surveillance."

Monoclonal antibody therapy is being used to treat patients with mild to moderate COVID infection and have chances of developing severe infection. Monoclonal antibodies are clones of an antibody that targets one specific antigen. They are artificially created in the laboratory and bind to the spike protein of the SARs-COV-2 virus, blocking the entry to the healthy cells and protecting the body from the same.

However, scientists have said that the mutation in the Delta variant of SARS-CoV-2 can resist monoclonal antibody therapy used in the treatment of COVID-19 patients.

Dr. Vinod Scaria said, "One important point to consider regarding K417N is evidence suggesting resistance to monoclonal antibodies Casirivimab and Imdevimab. The antibody cocktail has Emergency Approval from the CDSCO, New Delhi." 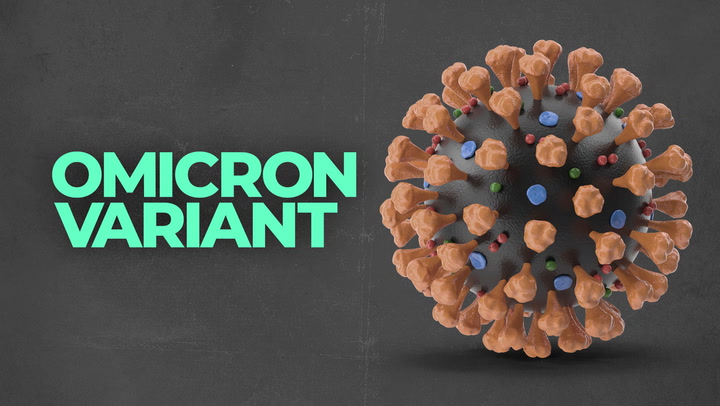 World is put on high alert over the Omicron coronavirus variant 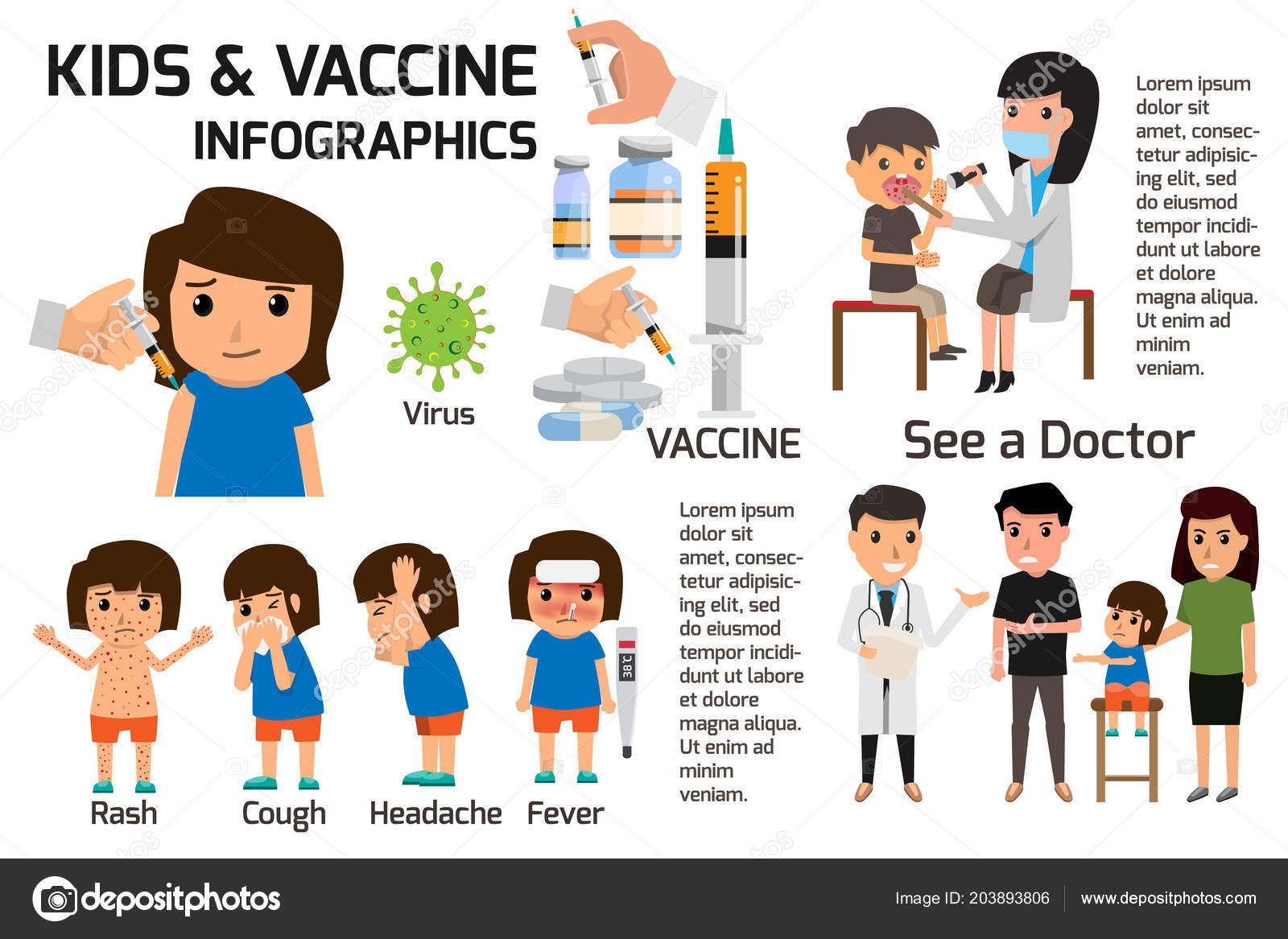 "DELTA PLUS" Variant of Coronavirus, need to know about the new strain